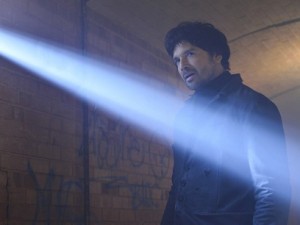 by Mieke Trudeau “Wait, wait, you can’t do this on your own. We have to trust each other now” Trust was a major theme in this tenth installment of Beauty and the [...]

By Stacey Gillard Several months ago a friend of mine messaged me to tell me he was directing a movie and to ask if my sister and I would be willing to volunteer some time to [...]

by Mieke Trudeau   “Do you believe in destiny now?” After the horrific mess at their wedding, Cat is understandably scared. As she proclaimed at the end of last week’s [...]

by Mieke Trudeau   “Who says this has to be our fight?”  All along, Beauty and the Beast has been a story not just about the power of love, but also one of fate, of [...]