by Kerry Gillard In my recent review of The Best Laid Plans by Terry Fallis, I mentioned that I was excited to learn that there was a sequel and that I had just started [...]

By Stacey Gillard With more than 20 years experience working in the travel industry, I often get asked what advice I would give to someone who is traveling. It’s a very [...]

by Mieke Trudeau   “This is my destiny too” All along it has been pretty clear that Vincent’s and Catherine’s destinies are linked together. But their paths did [...]

by Kerry Gillard When I saw that the next book on our book club list was about politics I was not overly excited. Anyone who knows me knows that politics is absolutely my [...]

By Stacey Gillard Sun rising over the lotus shaped towers. Buddhist monks meditating by the reflecting pool. Macaque monkeys harassing tourists for scraps of food. These are [...]

By Stacey Gillard. As hard as this is for me to admit, I’ve been having some struggles in my life lately. Writing has always been a form of therapy for me so in the midst [...] 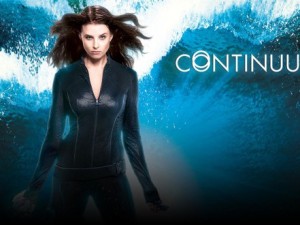 By Stacey Gillard I’m going to admit off the bat that I’m very confused by Continuum; time travel and alternate timelines have always taxed my poor brain. Something about [...]

by Mieke Trudeau   “Light and easy” We find our heroes hiding out in New York; living in a hostel and pretending to be tourists. Cat is wearing a bad blonde wig and [...]

Copyright © 2020 Create a free website or blog at WordPress.com.